a musical tour of the Commonwealth and its history — from Jamestown to Monticello.

Participants join the artists as they travel up the James River from Jamestown playing colonial era fiddle tunes, 19th century banjo breakdowns, and songs of the railroad and coal mining industries as well as the Civil War.

Each concert may include some of the following:

Students from each grade may play along with gourds, bones, tambourines, washboards, and hand drums.

Kim plays a Native American flute made by Sky Walkingstick Man-Alone while Jimbo plays a drum made with animal skin that was given to him by Red Hawk.  The Carys demonstrate instruments made from gourds, bones, skins and other natural materials. Children from k and 1st grade may accompany them on gourds and shakers.

Indian Maiden is a fiddle tune with gourd accompaniment that commemorates Captain John Smith and Pocohontas.

Moving from Jamestown to Monticello, the Cary’s play Kesh Jig, an English dance, and Money Musk, a Scottish reel popular in Jefferson’s time.

The Carys play English, Scottish and Irish dance tunes, favorites of Patrick Henry and Thomas Jefferson, such as The Girl I Left Behind Me. Instruments include mandolin, guitar, wooden whistle, and jaw harp. Children from 2nd grade may accompany them on bones.

Kim provides accompaniment on frame drum while Jimbo plays tinwhistle and sings Washington’s Victory  an old ballad about the American victory at Yorktown in 1781.

“On the nineteenth of October in seventeen eighty-one

Cornwallis he surrendered to General Washington

They marched from their post, brave boys, and quickly grounded arms.

· Abe’s Retreat is a Civil War  era tune that celebrates early Confederate victories and commemorates the Battle of Bull Run. (performed on fiddle and banjo)

· The Fall of Richmond describes the withdrawal from the capital of the Confederacy.

· Beneath the Shade of the Trees was composed in honor of Civil War hero, Thomas “Stonewall” Jackson.

• Songs and tunes about Famous Americans

The Batteau Song/ Boatsman medley describes hauling tobacco and other cargo via rivers and canals in the early 1800’s. Jimbo plays the gourd banjer — a replica of a19th century banjo developed by African Americans. Kim will demonstrate how to play the bones, another popular instrument of the time

• Importance of Railroad Travel in Virginia

The era of railroads and coal mining in Southwest Virginia comes to life in New River Train, performed on banjo and guitar.

The concert concludes with Kim leading a percussion ensemble of up to 200 students playing gourds, maracas, rico-ricos, bells and hand drums while Jimbo improvises on alto saxophone. 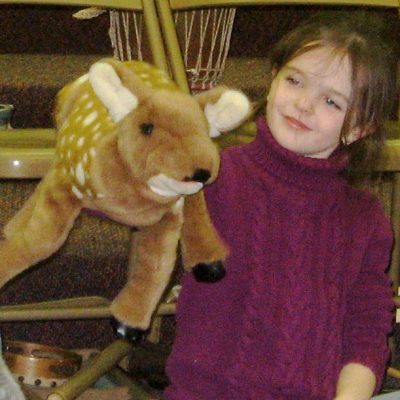 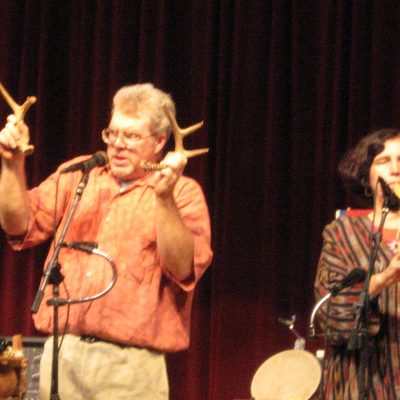 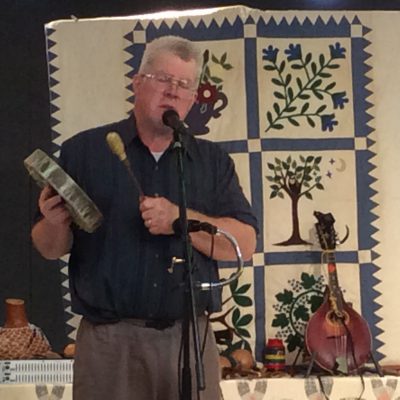 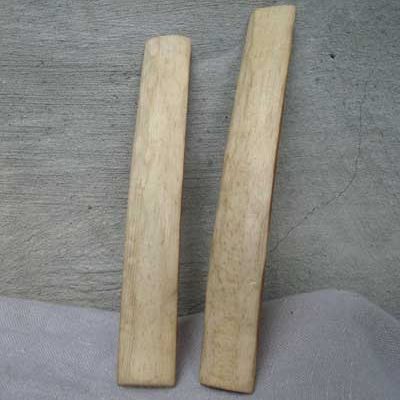 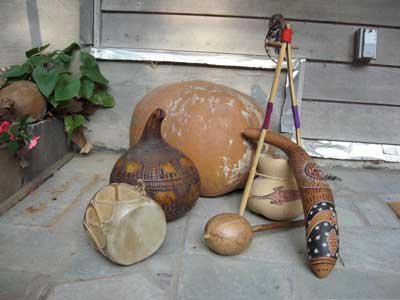 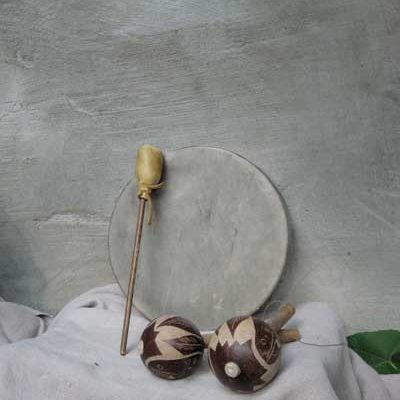 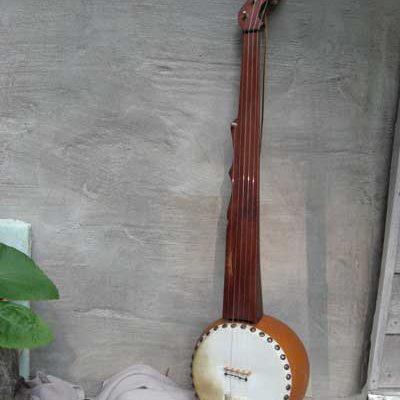 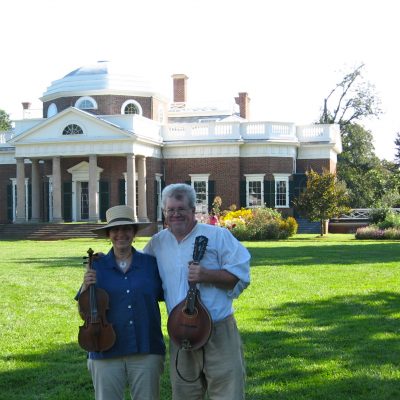 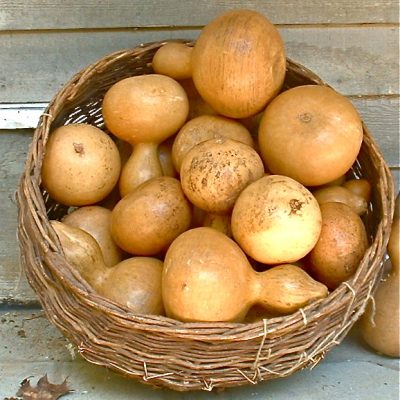 “The smiles on their faces and the rhythms in their hands convinced me that the two of you are pros at engaging young people in music.”